Back to overview Media

HAL Investments (‘HAL’), a Dutch listed investment company and over 46% shareholder in Boskalis, recently made a public offer for Boskalis.

Boskalis is on the eve of a new upward cycle

After several years of challenging market conditions, Boskalis is on the eve of a new upward cycle in both the dredging and offshore energy markets. This is reflected in the order book, which stands at a record level of € 5.4 billion at the end of 2021 (approximately twice the annual turnover).

Boskalis has recently won a number of large and attractive dredging projects; for example, it was commissioned to realise the land reclamation for the Manila International Airport in the Philippines. This project, worth € 1.5 billion, will run until 2024, making it the largest project Boskalis has ever received.

The order book is also filling up in the offshore energy segment, partly as a result of the completion of a major offshore wind project worth € 450 million, off the east coast of the US. With the award of such a sizeable wind project, the share of revenue coming from offshore wind projects in the turnover is expected to increase further in the coming years. By mid-2021, there was already an order book that provided a very solid basis for the foreseeable future, according to Boskalis.

Energy transition and the favourable outlook for Boskalis

End markets are visibly improving and in combination with the recent sharp increase in energy prices, more oil & gas, as well as offshore wind energy projects will be initiated. Moreover, Europe’s current dependence on Russian gas will only accelerate the European energy transition further. For example, the Dutch government recently announced that it will invest billions in wind energy in the North Sea in order to double capacity. Boskalis therefore confirmed the favourable short- and medium term outlook during its 2021 annual results. 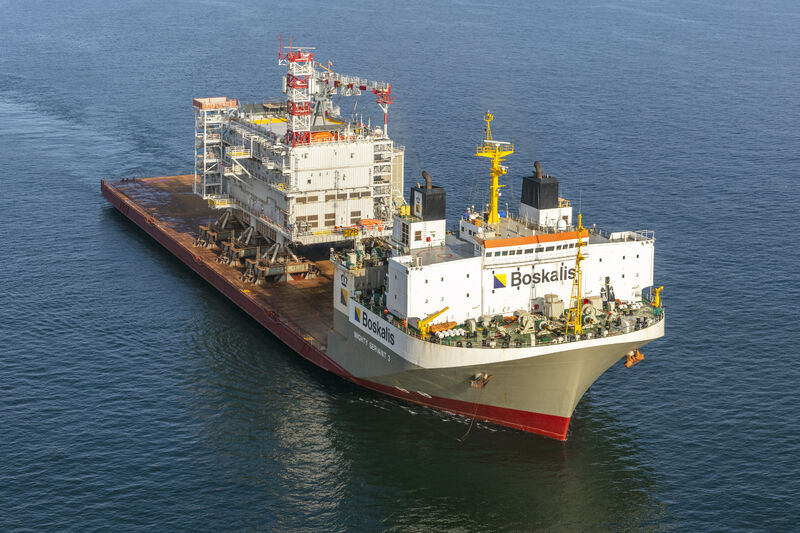 In view of the particularly favourable outlook for Boskalis for the coming years, the timing of the offer by HAL is not surprising, but the provided rationale is.

HAL is of the opinion that the current public listing offers limited added value to Boskalis and does not outweigh the costs and other disadvantages of the listing. HAL believes that given Boskalis’ business characteristics, the long-term nature of its larger projects (typically spanning multiple years) and the cyclical nature of its underlying markets, the company could benefit from private ownership with a long-term investment horizon, and that such private ownership would also increase the merger and acquisition opportunities for Boskalis.

However, the costs related to a public listing are not material for Boskalis and the listing has actually made it possible to finance several acquisitions, such as Smit Internationale (financed by a share issue of € 230 million in 2009) and Dockwise (financed by a share issue of € 320 million in 2013). The stock exchange has therefore fulfilled its primary role as a provider of capital in this respect and has enabled Boskalis to execute its long-term strategy. We see no reason why this should be any different in the foreseeable future. There are many companies with a public listing that work on a project basis and which are active in cyclical markets.

EValuation Capital partly agrees that consolidation in the dredging sector could be facilitated if Boskalis is no longer listed on the stock exchange. We assume that HAL refers to a couple of privately owned competitors (Van Oord and Jan de Nul) regarding merger and acquisition opportunities, which may also want to continue to operate as a private company post a possible merger. Boskalis itself has repeatedly indicated that it is open to further consolidation in the dredging sector, most recently on March 10 when Boskalis released its 2021 annual figures.

EValuation Capital views the offer of € 32.50 as being too low as it does not take into account the excellent long-term outlook for Boskalis and the overall sector in general. The offer implies an EV/EBITDA multiple of 7.8x based on analysts’ average EBITDA estimates for 2022 which compares to an average valuation over the past five years of 7.9x. Analysts expect an 11% increase in EBITDA in 2022, which to us seems rather conservative.

The current order book includes projects which have been taken on at lower margins, which weigh on profitability in the short term. However, once these projects are completed, it results in an improved profitability level. Improving end markets become, with some delay, visible in Boskalis’ profitability. 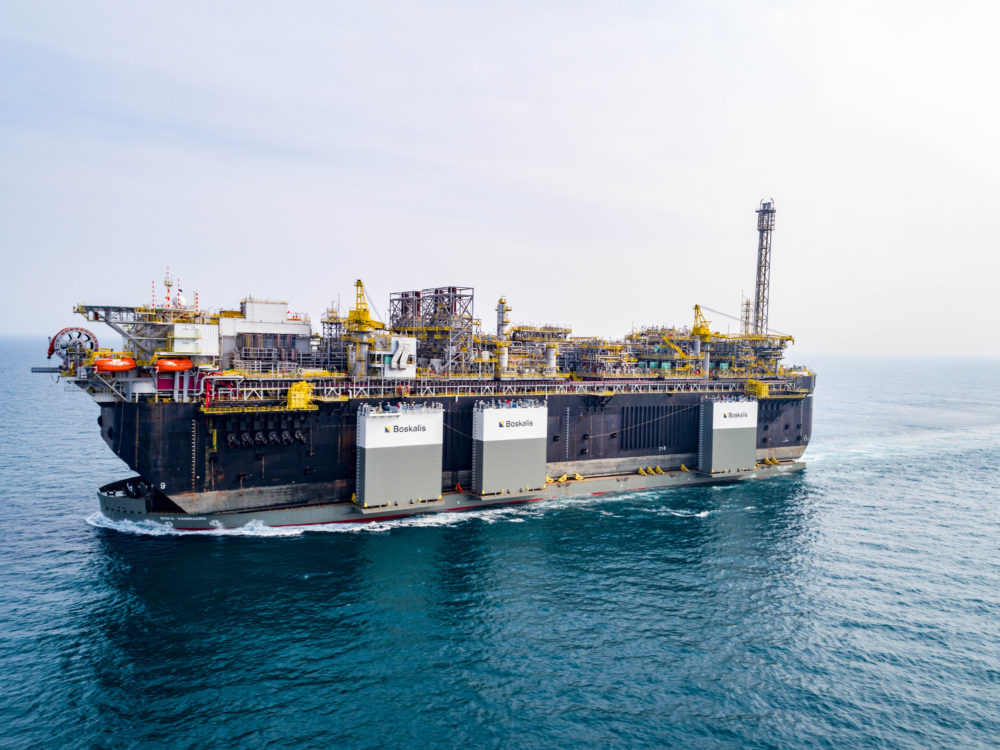 For the period 2021 – 2025 Evaluation Capital expects the EBITDA to increase by more than 40%. For a company with a full order book, which is at the beginning of a new multi-year upward cycle, a higher multiple is warranted.

In 2024, the recovery should be clearly visible in the results. A multiple of 8x on our 2024 EBITDA estimate of € 615 million (2021: € 462 million) already yields a value per share of € 39.60, which discounted to today implies € 36.00. The highest share price ever for Boskalis was € 48.13 in 2015 and that was on the verge of a declining economic cycle for companies that were completely dependent on the oil and gas industry. The oil and gas exposure is currently much lower at Boskalis (we estimate it to be approximately 25% of revenue).

This would also allow HAL to finance a substantial part of the € 2.3 billion necessary to finance the remaining 54.5% of Boskalis shares outstanding. If consolidation opportunities would arise under private ownership, as HAL states, it could imply that HAL would benefit in a relatively short period of time due to possible synergies.

Boskalis also indicated in December of 2021 that it is reviewing its position as 50% shareholder in the strategic joint venture Smit Lamnalco. Smit Lamnalco offers services for the operation and management of on- and offshore terminals. EValuation Capital estimates that a sale could lead to a book profit of approximately € 1 per share.

The Board of Management and the Supervisory Board of Boskalis have yet to assess the offer in which they will take into account the considerations of all stakeholders. We have shared our view on the public offer with the company. The evaluation process by Boskalis can take several weeks to months. EValuation Capital believes that a significantly higher offer is justified.

EValuation Capital Management is the fund manager of the EV Smaller Companies Fund and EV Micro Companies Growth Fund and is supervised by the AFM and DNB. It has an experienced investment team which, in addition to the founders Charles Estourgie and Willem de Vlugt, consists of Patrick de Pont, Nils ten Berg, Henri-Jan Staal and Dirk Verbiesen.

The team has more than 100 years of combined experience in investing in publicly traded companies. Total assets under management amount to € 180 million. Both funds count among their investors family offices, high net worth individuals and specialised asset managers. The team invests in both funds.