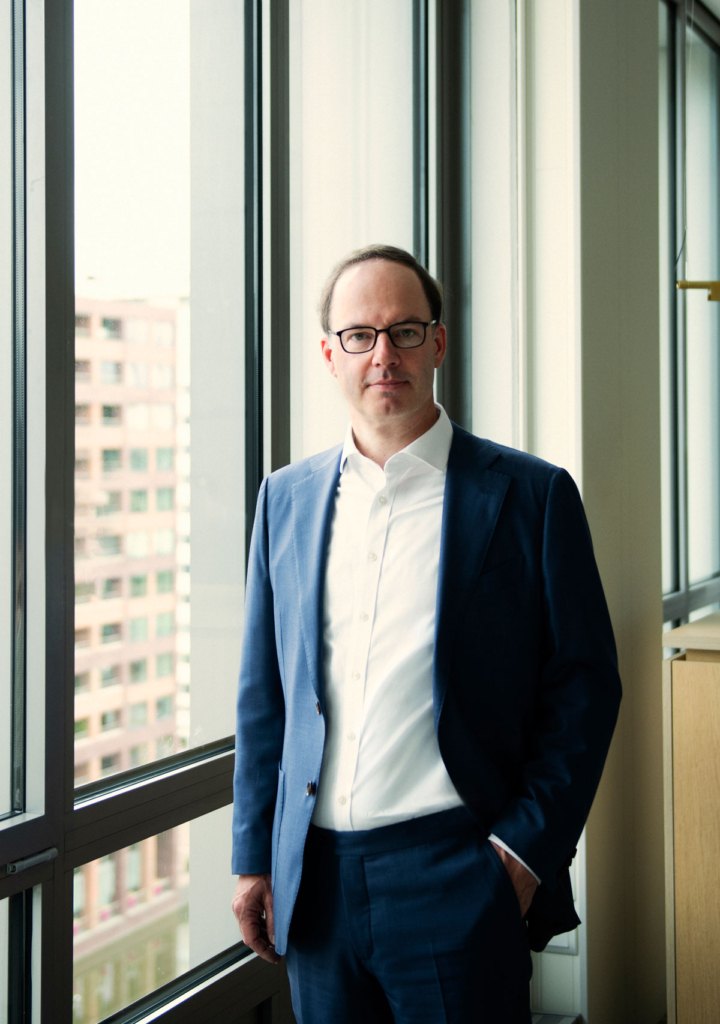 In 1994 Charles gained his doctorate in Economics at the Erasmus University Rotterdam. He graduated as a quantitative economist and started work at Kempen & Co as an equity analyst. In 1997 he moved to Merrill Lynch in London and in 2000 he became head of research for the Benelux countries at ABN AMRO in Amsterdam. He returned to Kempen & Co in 2002, where he headed the dealing room. He founded EValuation Capital in 2006. He is a Registered Investment Analyst (RBA) and in the years 2001-2004 was a member of the board of the Association of Investment Analysts. Furthermore, he was a member of the Board of Trustees of the Postgraduate Investment Management program at the VU University Amsterdam. Charles has completed the Supervisory Board cycle at Nyenrode Business University. From 2012 to 2020 he was a member of the Supervisory Board of health insurer CZ Group.